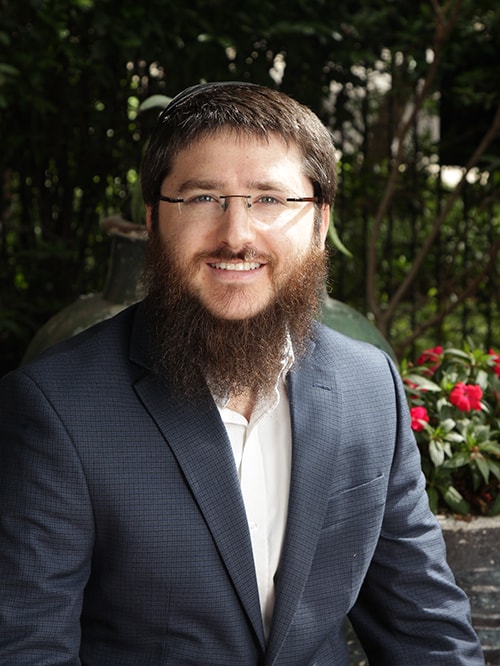 Rabbi Grossbaum is a native of Stony Brook, Long Island where he grew up attending the local community Jewish day school and in a rabbinical home. He studied at the Tomchei Temimim Rabbinical Academy in Brunoy, France and at the Oholei Torah Academy in Brooklyn New York and spent a year abroad as a student rabbi in the Jewish community of Caracas, Venezuela.

Rabbi Grossbaum received his rabbinical ordination and B.A. of Religious Studies from the Rabbinical College of America. He has been teaching Judaic Studies in Hebrew Schools and summer programs for many years. Rabbi Grossbaum taught as a full-time teacher for three years in ULY Yeshivah – Ocean Parkway and in the Gan Yisroel Day School in Brooklyn, NY before moving to San Antonio.

Rabbi Grossbaum’s enthusiasm, attention to detail and passion for education as well as his experience working in communal positions have made him a wonderful addition to TASA; he is now in his fourth year with the team at TASA. Rabbi Grossbaum and his wife Naomi are the proud parents of six children. 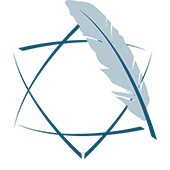